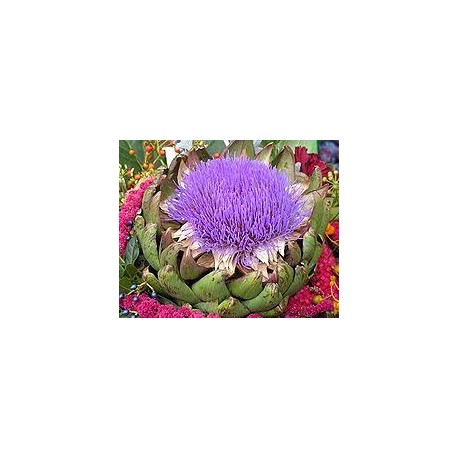 Artichoke has been used in traditional medicine for centuries as a specific liver and gallbladder remedy. In Brazilian herbal medicine systems, leaf preparations are used for liver and gallbladder problems, diabetes, high cholesterol, hypertension, anemia, diarrhea (and elimination in general), fevers, ulcers, and gout. In Europe, it is also used for liver and gallbladder disorders; in several countries, standardized herbal drugs are manufactured and sold as prescription drugs for high cholesterol and digestive and liver disorders. Other uses around the world include treatment for dyspepsia and chronic albuminuria. In France, a patent has been filed that describes an artichoke extract for treating liver disease, high cholesterol levels, and kidney insufficiency. In all herbal medicine systems where it is employed, artichoke is used to increase bile production in the liver, increase the flow of bile from the gallbladder, and to increases the contractive power of the bile duct. These bile actions are beneficial in many digestive, gallbladder, and liver disorders. Artichoke is also often used to mobilize fatty stores in the liver and detoxify it, and as a natural aid to lower cholesterol.

Main Uses:
for gallstones and as a liver and gallbladder bile stimulant
for high cholesterol
for digestive disorders
for irritable bowel syndrome, Crohn's disease, and other bowel problems
to support liver function