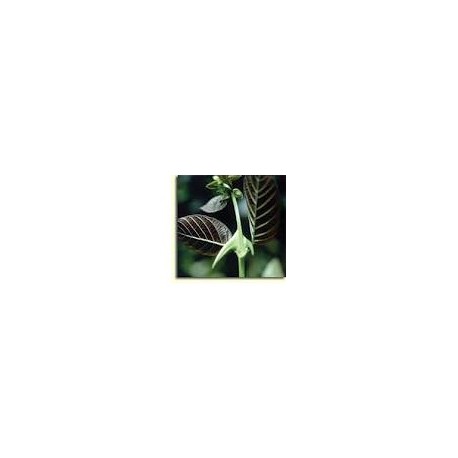 Main Uses:
as an immune stimulant and an adjunctive therapy for cancer (to reduce side effects of chemotherapy and protect cells)
as a bowel cleanser and anti-inflammatory for Crohn's, colitis, diverticulitis, irritable bowel syndrome (IBS), and other bowel problems
as an anti-inflammatory for arthritis (all kinds) and muscle pains/strains/injuries
as a general daily tonic (to tone, balance, and strengthen all body functions)
for stomach ulcers and ulcerative colitis and as an ulcer preventative/ stomach and bowel protector)
Properties/Actions Documented by Research:
anti-inflammatory, antiulcerous, anticancerous, antidepressant, antileukemic, antimutagenic (cellular protector), antioxidant, antitumorous, antiviral, contraceptive, immune stimulant

Cautions: Do not use before or after an organ or bone marrow transplant since it boosts immune function. May also have a mild blood thinning effect.