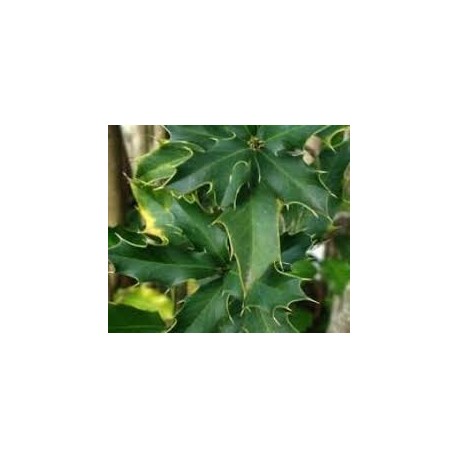 This product is no longer in stock

Cautions: Do not use with estrogen-positive cancers. It may have contraceptive and estrogen-like actions.

Research suggests that water extracts of espinheira santa may have estrogenic effects and reduce fertility in females. Women seeking treatment for infertility, attempting to get pregnant, or those with estrogen positive cancers should not use this plant.